Muktsar, Punjab district was earlier a part of the Jehanabad district and it came into existence in September 2001. This is the thirty-eight District of Punjab. 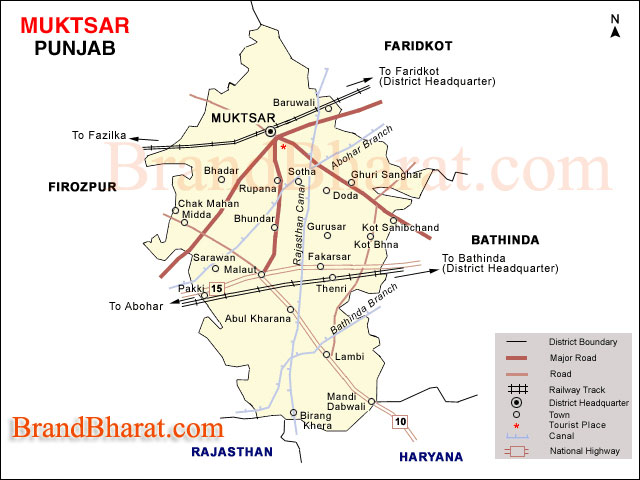 Places of interest in Muktsar, Punjab