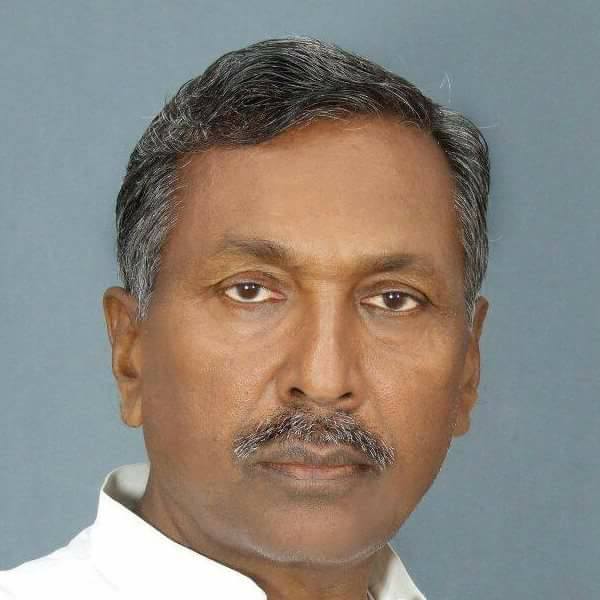 Fagu Chauhan is the present governor of Bihar and Indian politician and a former member of 17th Legislative Assembly, Uttar Pradesh of India.He is the only MLA from Ghosi who won maximum number of times (six times). He represents the Ghosi (Assembly constituency) in Mau district of Uttar Pradesh.He has many business profession such as Transformer Factory and Cold storage.

Fagu Chauhan started his political career in 1985 from the political party Dalit Mazdoor Kishan Party and become first time MLA in his political career after that he contested many Legislative Assembly (Vidhan Sabha) election from different party and won maximum number of times.In 2017 Uttar Pradesh Assembly Election he contested as Bharatiya Janata Party candidate and defeated his close contestant Abbas Ansari from Bahujan Samaj Party with a margin of 7,003 votes.

From July 2019 to Incumbent Governor of Bihar 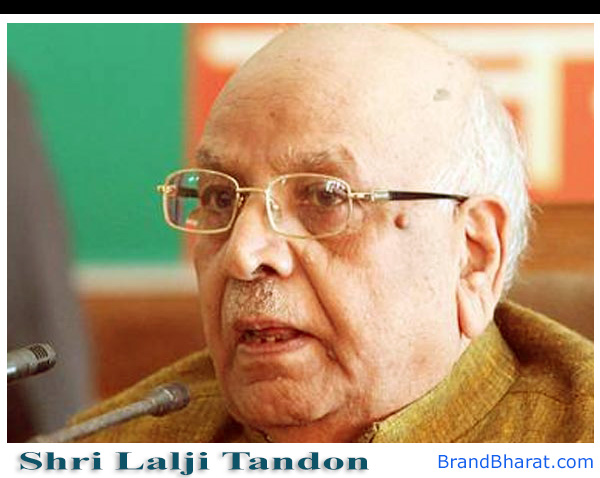 Sri Lalji Tandon (born 12 April 1935) is currently Governor of Bihar. He was an Indian politician from the Bharatiya Janata Party (BJP), known as a protege of Atal Bihari Vajpayee. In May 2009, he was elected to the 15th Lok Sabha from Lucknow by a margin over 40,000 votes over Rita Bahuguna Joshi of Indian National Congress.

n the family He has wife Krishna Tandon, 3 sons and 4 grandchildren.

He has been a member of Uttar Pradesh Vidhan Parishad (Legislative Council) for two terms, 1978–84 and remained the Leader of House, of the Council, 1990–96, subsequently he remained a member of Uttar Pradesh Legislative Assembly (MLA) for three terms, 1996–2009, and remained the Leader of Opposition in the Assembly, 2003-07. He had also served as Urban Development minister in the Uttar Pradesh cabinet under Mayawati (in the BSP-BJP combine), and also in the Kalyan Singh ministry earlier.