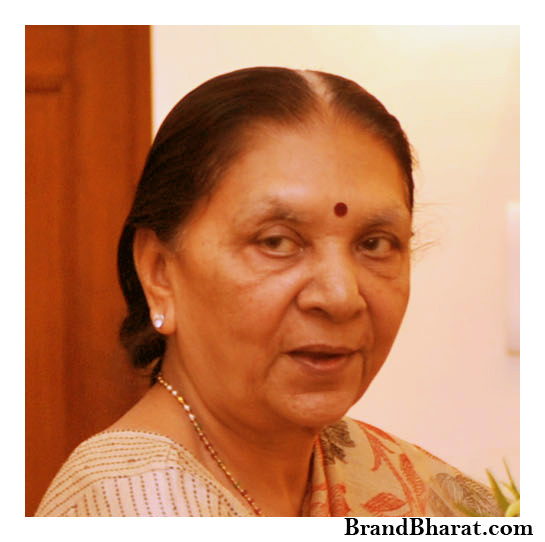 Anandiben Patel (born 21 November 1941) is an Indian politician and the current Governor of Uttar Pradesh and former Chief Minister of Gujarat, a western state of India. She was the first woman chief minister of the state. She is a member of the Bharatiya Janata Party (BJP) since 1987. She was the Cabinet Minister for Education from 2002 to 2007.
She was the cabinet Minister of Road and Building, Revenue, Urban development and Urban Housing, Disaster Management and Capital Projects in the Government of Gujarat from 2007 to 2014.
In January 19, 2018, she became the Governor of Madhya Pradesh replacing Om Prakash Kohli who was holding additional charge since September 2016.